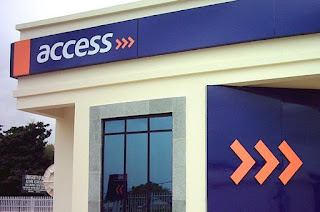 Access Bank, which could create Africa’s largest retail lender by customers with the takeover of Diamond Bank Plc, plans to sell the country’s first corporate green bond to fund environmental projects, a person with knowledge of the matter told Bloomberg.

The bank planned to raise about N15bn ($41m) in the first quarter for climate-related funds and programmes, the person said, asking not to be identified because the talks were private.

The Federal Government sold the country’s first green bond worth N10.7bn in 2017 and plans to raise as much as N150bn by 2021, according to the Debt Management Office.

A green bond is a bond specifically earmarked to be used for climate and environmental projects.
Nigeria, Africa’s biggest oil producer, has green bonds as part of the plans to cut emissions and meet its obligations to the Paris agreement on the environment.